New South Wales’ entertainment districts had become known for the alcohol fuelled violence that plagued its streets, resulting in tragedies such as the death of Thomas Kelly who died as a result of a punch to the head in the Kings Cross area.

Recently however Sydney’s entertainment districts have become significantly more peaceful, police say due to controversial lockout laws. According to statistics alcohol-fuelled serious injuries have declined by 25 per cent since the introduction of the laws.

A professor at St Vincent’s Hospital said the decline in alcohol related injuries was noticeable especially on the weekends.  During high alcohol times (from 6pm Fridays to 6am Sundays) statistics showed the significant drop in serious alcohol related cases.

Since the lockout laws the number of patients requiring intervention of neurosurgeons from 8pm to 8am also dropped from 26 the year before the lockouts to 11 in the year after the lockouts were introduced, currently there are 1:30am lockouts and 3:00am last drinks in place.

In order to maintain this level safety, that the industry and authorities have worked so hard to achieve, alcohol servers also need to do their part. That means enforcing responsible service of alcohol rules while on the job.

If you plan on working in the hospitality industry in NSW serving alcohol it is mandatory that you complete Responsible Service of Alcohol training. The RSA Online (NSW) course was replaced by Distance Learning which means it is still as convenient and affordable as before.

With the distance learning option you can work on the course anytime and anywhere as long as you have access to a PC, internet and printer.

The course is simple to learn with the delivery via PDF documents and video training. You can complete the course in a few hours or over a longer period of time, there are no time limits and it’s a lot more affordable than the usual in-person training courses.

As a server of alcohol in a licensed venue in NSW, you are required by law to discourage intoxication by limiting the amount of alcohol you serve any one patron and denying service to those that appear unduly intoxicated.

Servers should also promote safe transport alternatives and assist intoxicated patrons will calling for a cab if necessary.

The best bartenders and servers promote responsible drinking behaviour among patrons because it’s in everybody’s best interest – the server, customers, the community and the licensee benefit.

Licensees also have a role to play by ensuring that they maintain adequate staff numbers in order to be able to enforce RSA rules. They also need to ensure all employees have completed RSA training for NSW and that written policies and procedures for staff are enforced. 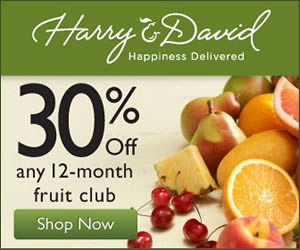 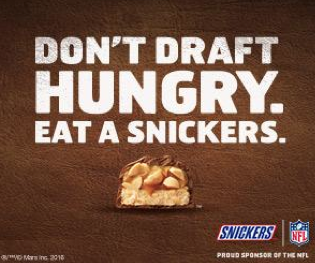